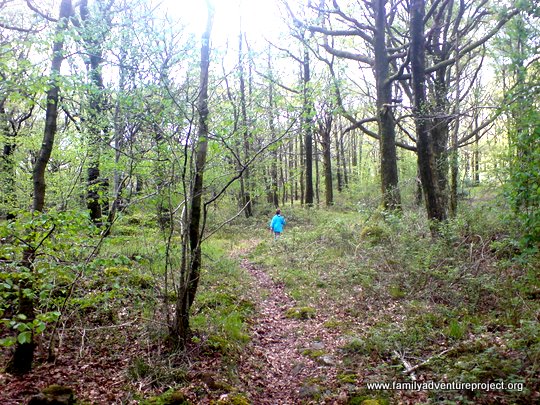 My Dad taught me to be an everyday explorer

Way back when I was a child, Sunday afternoons usually meant one of two things: staying at home with mum watching an old musical on TV, or going out somewhere with Dad. I loved those lazy Sundays stretched out by the fire watching Fred Astaire and Ginger Rogers or out in the fresh air muddying boots. Perhaps that’s where my love of music and the outdoors comes from.

As a kid I was happy with either choice, but also easily swayed. Let’s just say Dad was pretty good at dropping hints about visiting the sweet shop as part of his excursion, while Mum had a less appealing propensity to nod off in her chair.

Dad was no Shackleton, Mallory or Scott

The walks with Dad weren’t major expeditions. There were no fells, mountains or snow fields. There were no bikes, boats or walking boots. There was rarely a map, compass, picnic or day sack. He was no Shackleton, Mallory or Scott; he was an accountant who worked in the City and lived in the suburbs. But still each weekend he managed to find somewhere new he wanted to go. And took whichever of us kids he could persuade to go with him. Always somewhere different. And rarely more than half an hour from home. 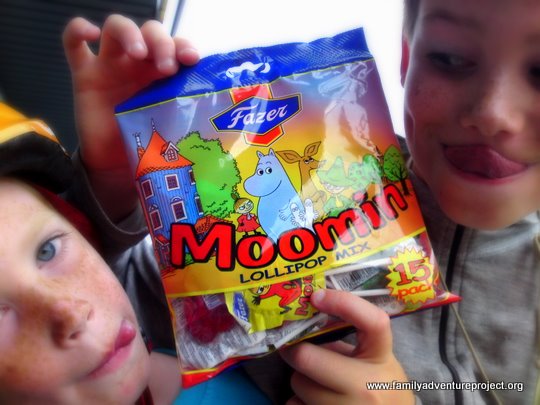 At the time I didn’t think there was anything special about these walks, apart from the sweeties. We’d drive to a place where grey gave way to green, find a bridleway or footpath, tromp through mud, kick up leaves, cross fields and stiles and an hour or so later find our way back. We didn’t seem to do much, didn’t talk much, didn’t even walk much but always came back with a pocketful of sweets and ready for cake.

There was nothing exceptional or particularly educational about these walks, but in taking me on them Dad implicitly taught some important lessons. He taught me it’s good for families to get out and do simple things together, with or without Mum. He showed me there’s always more to discover close to home, new places to go, things to see and do. And those Sunday afternoons he taught me to be an explorer.

Dad loved discovering a little path he’d not been down before. His excitement was palpable when he’d spot a trail he’d not noticed before or arrive at a junction and spy an unsigned track. Given the choice he always preferred to take the path unknown, for no other reason than to see where it led.

These mini adventures were not grand firsts; we didn’t discover new countries or make the first human footprints in anything other than dung, but that’s not the point. The point was he chose something that was new to him (and to us). He consciously and deliberately chose the path that was unfamiliar and showed us how be an explorer, in an everyday way, in our own backyard. 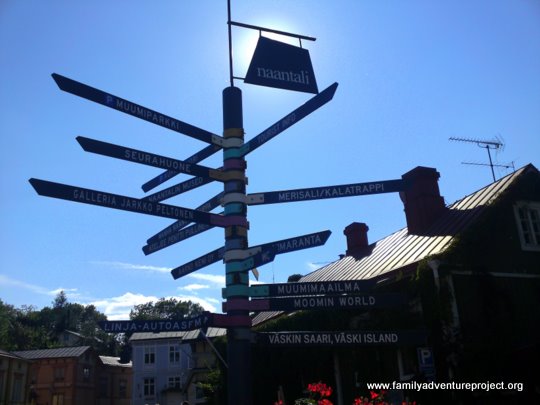 So many paths to strange and unfamiliar places

He never told me to explore, he showed me how to

Perhaps he hoped a little of his explorer spirit rub off on us. We never really got to talk about that. Perhaps he was quite content exploring footpaths locally, for he never travelled widely with us. And perhaps he only ever intended for us to do the same. But truth is he sowed a deeper lesson that has taken us much further afield. For life is full of paths and choices, ways we know and ways we don’t, and when I look back at deciding moments in my life now I can see my Dad at the trailhead junction.

He showed me how to be an everyday explorer and more

I’m sure it’s his Sunday spirit that landed Kirstie and I at the Police Station in Candelaria Marcilla while on honeymoon in Patagonia. I know it’s responsible for us abandoning London and moving to a village in Cumbria without knowing anything about it. I’m pretty sure it’s played its part in us giving up jobs, cycling across New Zealand with toddlers and starting this Family Adventure Project.

I’ve a lot to thank my Dad for. I just didn’t know it at the time.

He also ruined my teeth, but in the circumstances I won’t hold that against him.

What life lessons did your parents teach you?