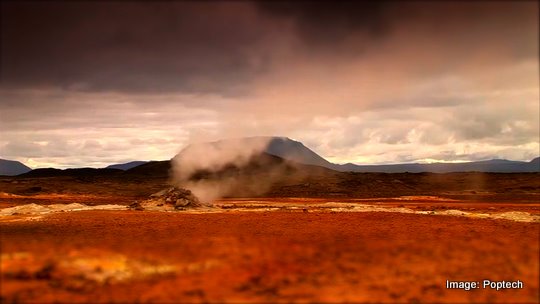 “Pssst. Shall I tell you a secret? I am going to Iceland.”

There I said it. Now it’ll come true. Apparently.

Well that’s according to a TV programme I was watching last night with Stuart. There we were, the two of us, sitting in a line on one sofa like we were waiting for a bus. Anyway the programme we were watching wasn’t actually about Mum going to Iceland. No, that’s an advert. Keep up. The programme was about getting rich, how to manifest your dreams and the ideas behind books like Rich Dad Poor Dad. Now I don’t want to get rich and Stuart’s already a Poor Dad, but I do want to go to Iceland.

Speak your dream out loud

But the people who did want to get rich had to speak their dream out loud. They had to project the idea out into The Universe and wait for The Universe to chuck back the cash. In fact they had to do a funny little dance like a dad at a wedding while rubbing their ear lobes and saying “I have a millionaire mind. I am an excellent money manager.” Apparently it’s all about manifesting your future.

When I woke up this morning Stuart was rubbing his ear lobes and chanting “I am going to Iceland.”

I rubbed my eyes, mumbled, “I am a mole and I am going back into my hole,” and fell asleep again. 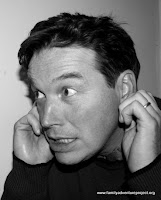 When I stumbled down for breakfast he was eating toast and doing a funny little dance like a dad at a wedding, rubbing his ear lobes and chanting “I am going to Iceland.” I raised my eyebrows. “You have to say it to make it happen.” he reprimanded.

At the end of the school day I turned up for our weekly family recorder class. Matthew was rubbing his earlobes and I had a really bad feeling he was about to tell me he was going to Iceland. But no, someone had thrown glitter in his hair. Hannah meanwhile was rubbing her cheek. But no, she’d picked a scab and it was bleeding. Cameron was dancing about in the doorway. “I’m going to the toilet” he said, before disappearing. The lesson was the usual mix of musical humiliation for me and rhythmic back patting for the others.

“I am going to play the recorder.” I said through gritted teeth, pushing my fingers over random holes. There was no way I could rub my ears.

“That’s the spirit,” said Stuart. I blew a note through my nose to show him what I thought of his encouragement.

Later, in the bath I started thinking how there’s some truth in the idea that speaking something aloud makes it more likely to happen. Putting public markers in the sand has always worked for me. That’s why I always announce my diets to as many people as possible. If I could I’d broadcast it on Radio Cumbria.

It’s not a new idea, but now it’s got to happen

Going to Iceland is not a new idea. To be honest we’ve been talking about it for years. But it always seemed too far. And too expensive. And it is. But we’ve never actually told anyone we are going. Before now. And if I do tell someone, then I might be. Going. To Iceland. 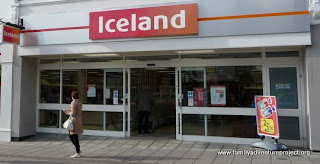 I think me and mum were at cross purposes

“Oh I went to Iceland today, they’ve got a good deal on cheesy jalapeno bites at the moment,” she says.

“When are you going?”

Her response isn’t overwhelming. But it rarely is. She thinks Stuart forces me onto our more extreme adventures. But her lack of interest doesn’t matter; she’s just a conduit for getting the message out into The Universe. And now it’s out there. Growing. Developing. Sprouting little northern fairy lights in time for Christmas.

“I am going to Iceland.” I say again.

“I am going to Iceland,” Stuart repeats. We both rub our ears and do that funny little dance. 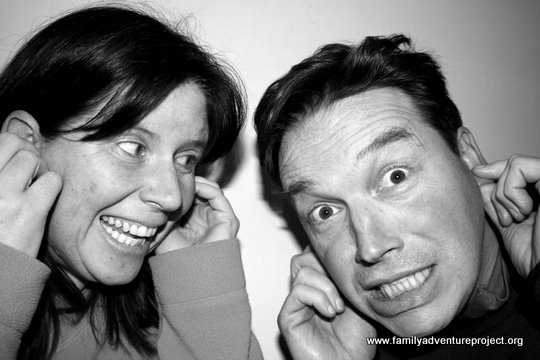 Now we’ve said it, we’ve got to make it happen.

Read about our meeting with Iceland Specialist Dick Phillips as we research the possibilities for family cycle touring in Iceland.

Do you believe in putting things out there to make them happen?