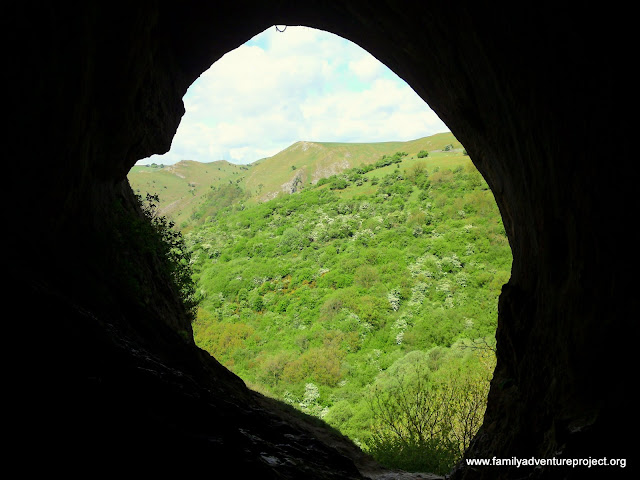 There’s a big wide world out there.. but are we ready to let them explore it?

An early gap year for the kids

Sending your kids off on a gap year is a rite of passage for any parent. The dramatic goodbye, the niggling irrational fear they’ll get snatched, lost, robbed or pickled in alcohol. The hope they won’t fall for an Aussie and want to relocate halfway across the world, mixed with the hope they won’t boomerang straight back home afterwards with debt and dirty washing.

It’s something I’ve been bracing myself for. But I have to admit I didn’t expect my kids to be doing a gap year aged 6, 9 and 10.

Oh, did I say a gap year? Sorry I meant gap hour. But at the rate we’re going we may just make it ten minutes, with us following them around like private detectives.

They’re old enough to go it alone, aren’t they?

For a change it’s my idea: we should let them go a few years early.

“You know we’re going to the Adventure Travel Show this weekend? Well if it’s anything like the last travel show I went to, the whole world will be laid out in regions in one room. How cool would it be for the kids if we let them go off and explore the globe for an hour?”

At first Stuart is enthusiastic. “A mini version of a gap year, that’s a good idea.” He instantly sees the opportunity for learning mixed with fun, but then the usual argument about freedom and risk starts to rear its well-travelled head. But this time our roles are reversed. I’m pushing for them to get out there on a big adventure while Stuart’s more cautious. 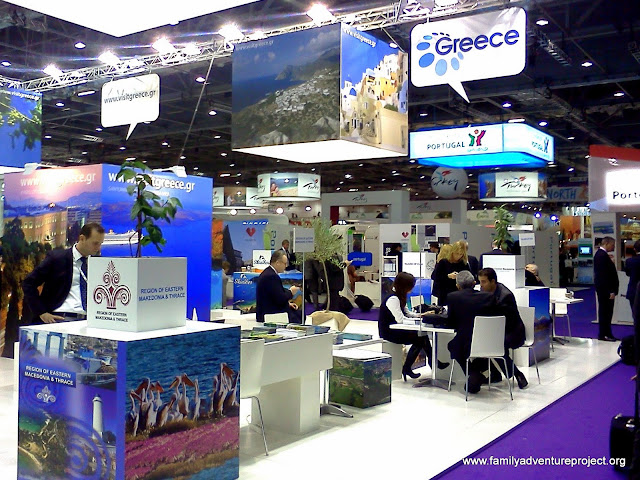 What possible risks are there here?

But as usual we see things differently

I don’t get it. This is a man who took the kids out cycling in the dark last week, on icy roads! “I’ll admit conditions were challenging that night,” he says. “But they were challenging in a very controlled way. The children had day-glo yellow jackets on. They rode close with me as outrider to stop anything coming too close. We know those roads like the back of our hand. But sending them off around Olympia is a far more risky proposition.”

“Rubbish. They’ll stay together. I’ll give them a phone. We’ll have a meeting point.”

“But they won’t be with you. You can’t control the risks. You can’t spot the danger. Olympia is huge. You’ll be somewhere having a latte and you won’t have any idea what’s going on.” 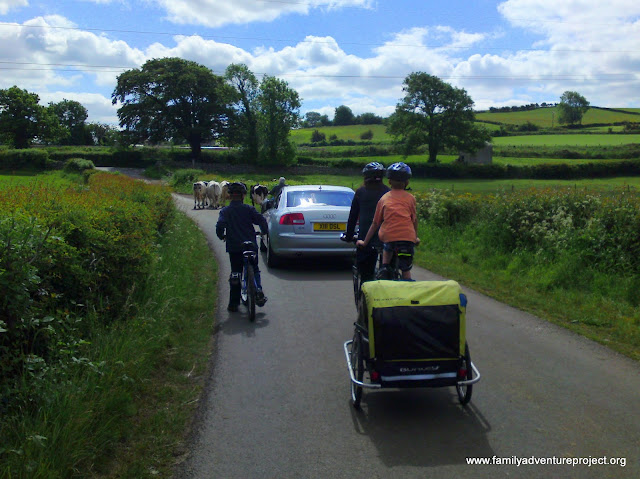 I mean how safe is this for example?

How come we don’t see eye to eye on risk?

Ok, I’ll admit the latte bit is true. But we never see eye to eye on risk. I love the outdoors and want my kids to be out there at every possible moment, but I’m also very conflicted about it. To me the big wide world is a dangerous beast that needs to be watched in case it gets ugly. As with many deep seated attitudes, this is rooted in childhood. I was a late starter when we came to the outdoors as my mother had a deep suspicion of anything that went higher than the ring road of Great Orme. Brought up a northern wuss, I still fear an icy path means a broken leg and bungee jumping is surely death on a rope. That doesn’t mean I won’t do these things, I just have a voice in my head that says ‘suspicious item in the bagging area.’

If Stuart’s taking the kids out anywhere involving fresh air and a packed lunch I always try to give him a full briefing on not letting the children die. Of course I know he has their interests at heart as much as I do. He’s experienced outdoors, has good skills, first aid training, can handle most water vessels and is generally a pretty responsible guy. But he will push them further to the edge than I ever would. And he’ll push them faster. I am up for risky stuff, but sometimes have to be talked into it, or have a coffee while I’m making up my mind. 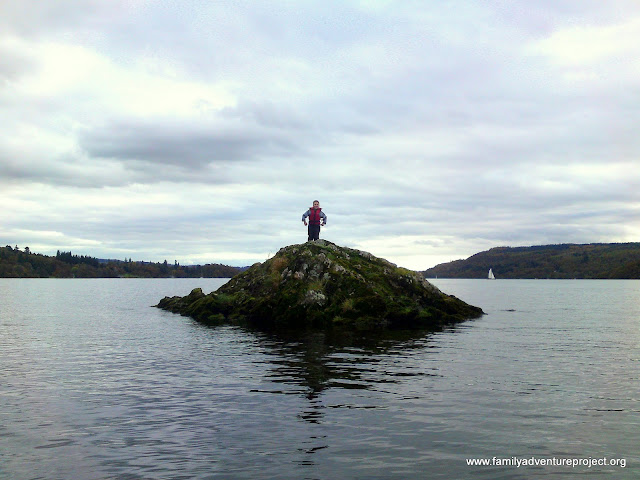 He’s always the one to push things that little but further and faster..

Should we or shouldn’t we?

But an Adventure Travel Show? That’s indoors isn’t it? Nothing could possibly happen indoors where there’s cushions instead of sharp bits, information instead of insects and electric lights instead of the sun and the rain. Who ever got lost in an electric light storm?

Stuart rolls his eyes. The gap hour shrinks and then expands as we continue to debate whether we should send our well travelled tribe off around the globe without us.

What will it be like when they are eighteen?

Want to find out what happened?

Do you struggle to assess risks objectively? Do you have different views on risks to your partner? We’d love to hear your comments.